Our team cares deeply for your premature infant, so we have established a heightened quality of care using multidisciplinary approaches. 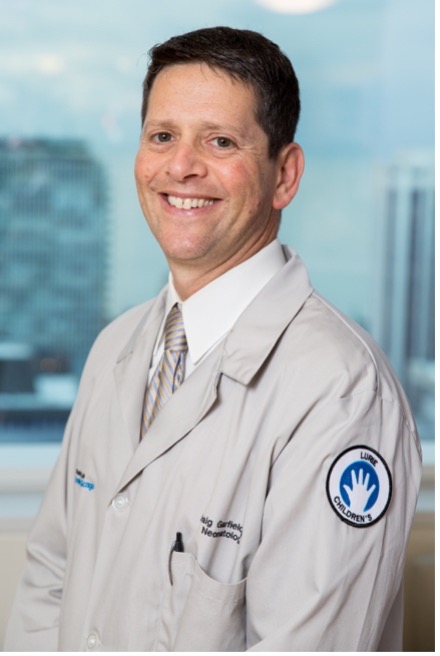 Craig Garfield is a Professor of Pediatrics and of Medical Social Sciences at Northwestern University’s Feinberg School of Medicine.  He is also an attending physician at the Lurie Children’s Hospital (LCH) of Chicago where he is the Director of FCHIP—the Family and Child Health Innovations Program. He has co-led the NICU2HOME+ team since its inception in May of 2010.

After graduating with a degree in English Literature from the University of Michigan, Dr. Garfield received his medical degree at Rush Medical College in Chicago and completed his pediatric training at Harvard Medical School’s Massachusetts General Hospital.  He completed the Robert Wood Johnson Clinical Scholars Program at the University of Chicago and concurrently obtained his MAPP from the Harris School of Public Policy as a Harris Child and Family Scholar. Using qualitative and quantitative methods, his research focuses on understanding the role parents play in the health and wellbeing of children and in particular the role of fathers.  He also focuses on how technology can support parenting. His research has been funded by NIH, AHRQ, CDC, PCORI, RWJF and other philanthropic organizations. His work has been published in such peer-reviewed journals as JAMA, JAMA Pediatrics, Pediatrics, Academic Pediatrics, and AJPH. A frequent plenary speaker on fathers in pediatrics, Dr. Garfield’s work has also been featured in popular news outlets like the New York Times, USA Today, Good Morning America, The Today Show, and the Katie Couric Show. Before becoming a pediatrician, Craig thought he was going to be a dairy farmer when he worked on the Straus Family Dairy. Instead, he has settled for backyard chickens. 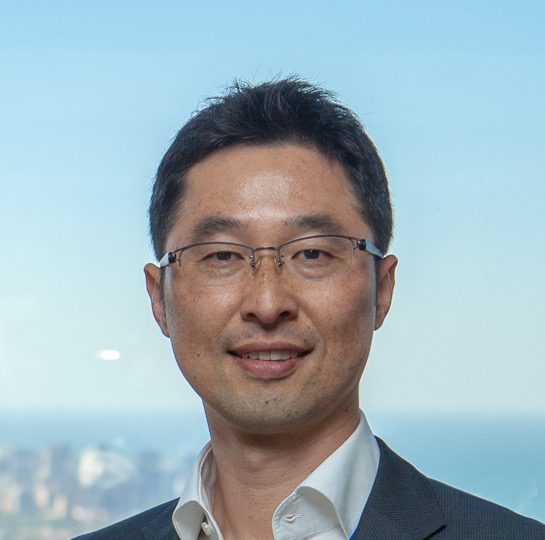 Young Seok Lee has co-led the NICU2HOME team since its inception, May of 2010. As a human-centered designer, Young is interested in problem-solving and technology application including Artificial Intelligence in the healthcare area. Beyond his work with NICU2HOME, Young has managed numerous teams to invent new products for both academic research and commercial markets, including Motorola enterprise mobile communication, RFID-based enterprise inventory applications, smart TV entertainment applications, and other health solutions. Young Seok Lee graduated with a BA from Seoul National University of Technology, and he received his MS and PhD from Virginia Tech.

Outside of work, Young is a golf lover with little improvement. His handicap has been 18 for more than a decade. 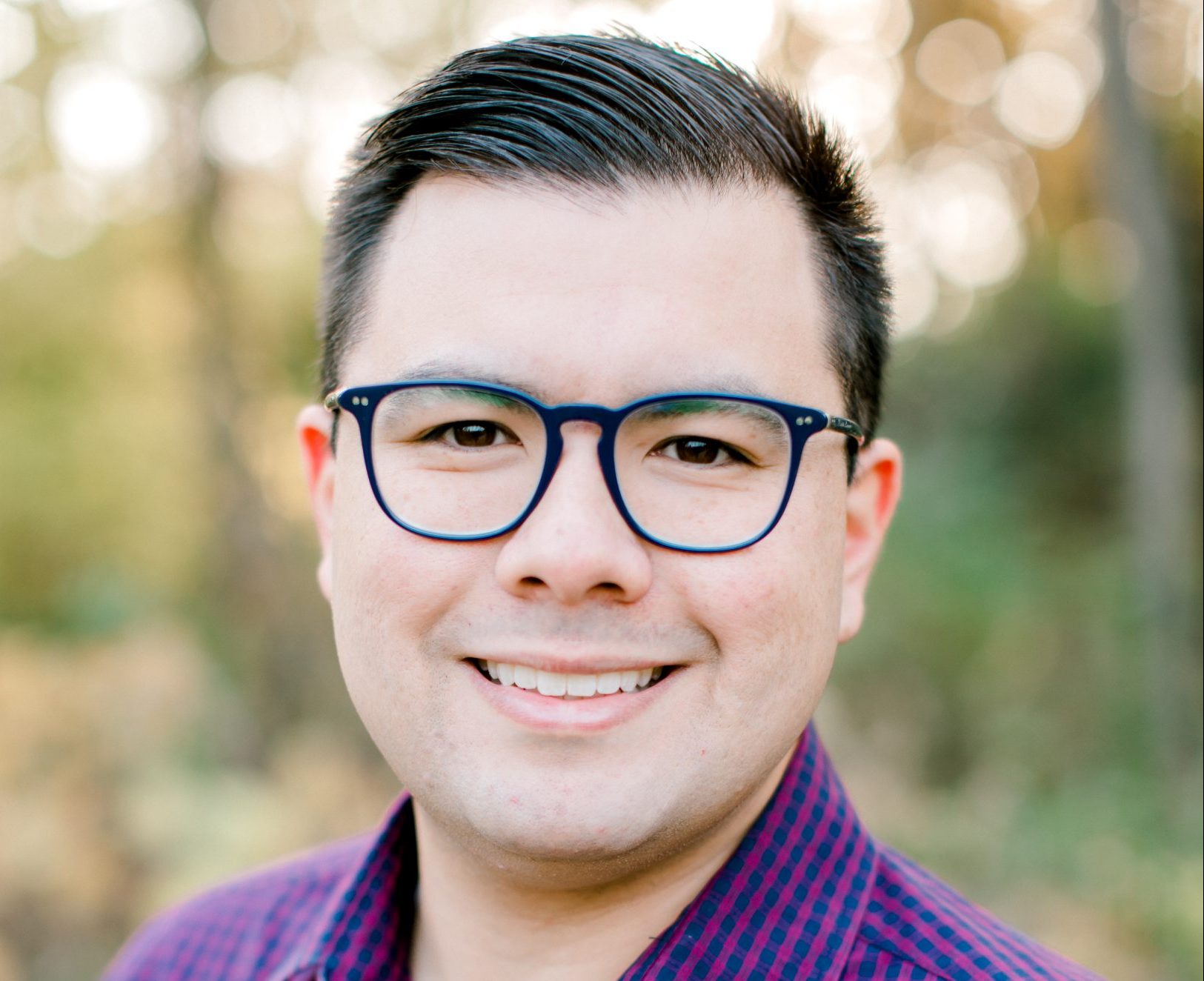 Joshua has been working with the NICU2HOME+ project since June 2020. Currently, he is a fourth-year doctoral candidate in the College of Communication and Information at the University of Kentucky. Joshua is a health and organizational communication scholar whose research focuses on specializing in health-related organizational communication that theoretically examines the impact of physical design on communication, work processes, and patient outcomes in health organizations. Most recently, his research has been applied to improve patient safety outcomes through communication in the neonatal intensive care unit (NICU). However, since joining the N2H+ team, Joshua has transitioned his research interest to mobile-health technology and communication. One of Josh’s bucket list items is to travel to all 30 MLB stadiums when the Chicago Cubs are playing. Thus far, Josh has traveled to 11 MLB stadiums to see the Chicago Cubs play! 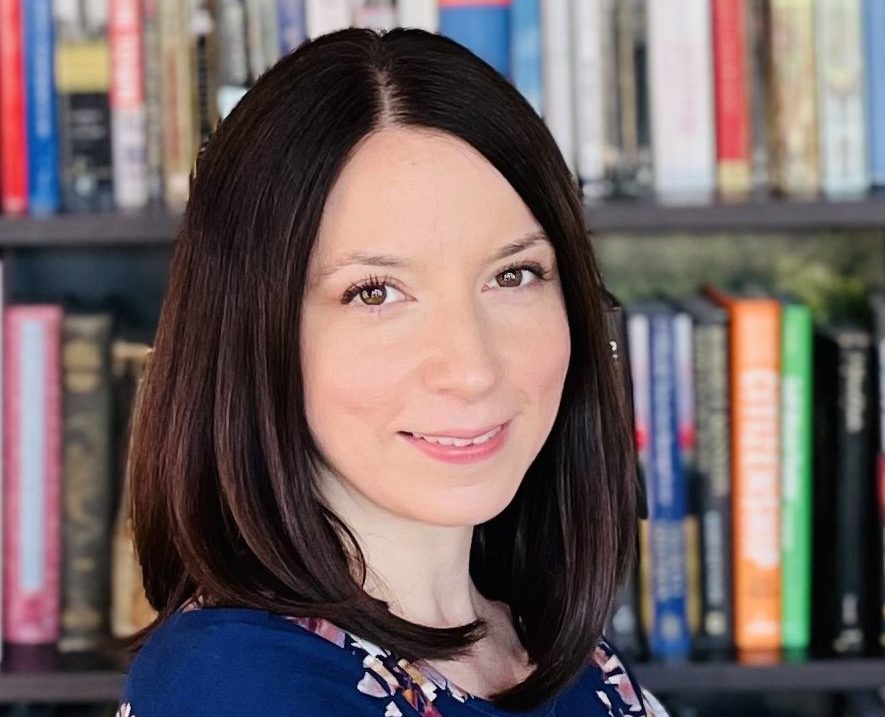 Kathleen O’Sullivan has been with NICU2HOME since March 2017. She holds a BA from Loyola University Chicago and an MS in child development from Erikson Institute. Kathleen is a Certified Child Life Specialist and parent educator specializing in developmentally supportive care of babies born early or with special challenges. She is a fierce advocate for parents’ irreplaceable role in the NICU and has spent over a decade empowering families with the knowledge and skills they need to nurture their babies’ developing brains. Kathleen strives to improve outcomes by helping families cope, bond, learn and grow together from the very beginning. Kathleen is also the mom of 2 wonderful kids, one of whom spent two months in the NICU after his premature birth. Kathleen loves taking walks with her family, discovering local coffee shops, and playing the piano. Most days she can be found negotiating with toddlers while muted during Zoom calls and sneaking dark chocolate after bedtime. 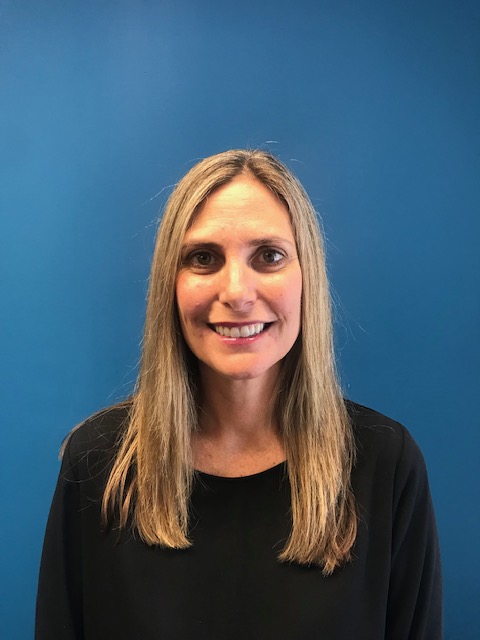 Rebecca joined the NICU2HOME team in early 2019 as a research study coordinator responsible for gathering and managing data for the Friends of Prentice sponsored study, “Supporting Families of All Premature Infants at Prentice Women’s Hospital from Admission through Discharge.”  This study evaluated the effectiveness of the NICU2HOME smartphone app in helping parents navigate the complexities of the NICU and transition home. Rebecca now helps oversee an expanded offering of NICU2HOME at Prentice, while also contributing to relevant maintenance, design, and innovation efforts of the app team.

Rebecca received her BA from Vanderbilt University and her MPM from the University of Maryland. Prior to her work with NICU2HOME, Rebecca enjoyed her time as a program auditor in the areas of child support and child welfare services. Her other professional interests include studying the partnership of government and private organizations in the delivery of social services. Despite her interest in the public sphere, a dramatic second place finish in her run for Junior Mayor of Cincinnati ended her political aspirations, so she shifted her attention to social policy work. 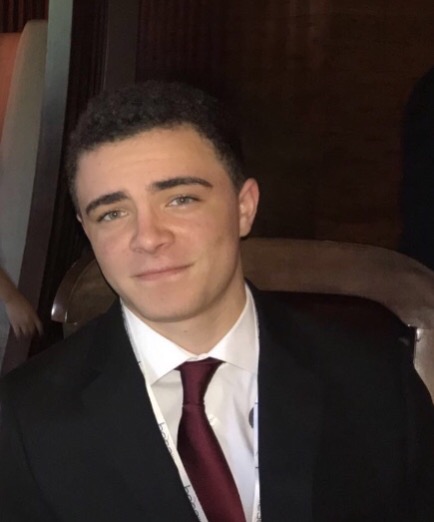 Liam is an undergraduate premedical student at Northwestern University where he is studying social policy, biology, and data science. Liam joined the NICU2HOME team October 2019 as a research aide. Through his role, Liam provides research support to principal investigators as well as general project support to all team members.  His research contributions have been featured in Pediatrics and Northwestern University’s Undergraduate Research Expo.

Liam is specifically interested in work at the intersection of medicine and policy. He has experience with HIV/AIDS mHealth initiatives, youth health education research, and digital public health infrastructure legislation. Liam is an advocate for research inclusive of diverse family dynamics – especially LGBTQ+ families and single fatherhood. In his free time, Liam enjoys playing piano and avoiding his organic chemistry homework.